Classic English Folk Songs (2003, ISBN 0-85418-188-1) is published by the English Folk Dance and Song Society in association with the South Riding Folk Arts Network. It is a new edition, revised by Malcolm Douglas and with a new bibliography by David Atkinson, of The Penguin Book of English Folk Songs, which was compiled and edited by Ralph Vaughan Williams and A L Lloyd, and first published in 1959. 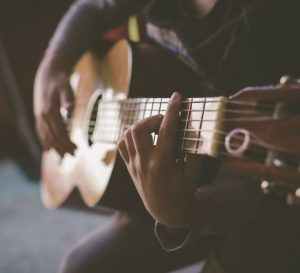 Books, once printed, are out of our hands: any errors, omissions or mis-prints are beyond recall. The internet, however, is an ideal —and, so far, under-used— medium for providing supplementary material, additions and corrections. In the case of books dealing with folk song, much of relevance will inevitably be out of print and difficult of access. It is the purpose of these pages to make available some of that material. It is a work in progress, which will be added to as time and circumstances allow.

What we will not be doing at this time is reproducing material from The Journal of the Folk Song Society or its successor, The Journal of the English Folk Dance and Song Society: that is a matter for EFDSS to address as it sees fit, though it is to be hoped that the earlier Journals, at least, will be made available online sooner rather than later. Neither is there any need to provide transcriptions of broadside copies, cited in the book, which can be seen at Bodleian Library Broadside Ballads. Examples not available online will be given here where possible, and where there are no known copyright difficulties.

January 2006
The first edition of 1,000 copies is now sold out, and a second impression is available from EFDSS at http://folkshop.efdss.org/. We have taken the opportunity of making various additions and corrections to the text and layout, but limitations of space mean that not all of the modifications indicated in the “additions and corrections” page here could be incorporated in print; we will therefore be adding a separate online page for the second impression as soon as time allows.