A L Lloyd and Reynardine: authenticity and authorship in the afterlife of a British broadside ballad
Stephen D Winick, in Folklore, December 2004. 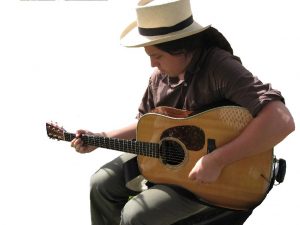 A detailed examination of the broadside song ‘Reynardine’. It argues that the revival versions of this ballad were not products of the folk tradition, but rather descendants of a text re-made by A L Lloyd himself and passed off as deriving from a single traditional source. An absorbing contribution to the re-evaluation of Lloyd’s influential and sometimes contradictory rôles as scholar and as participant in the post-war revival.
Link: A L Lloyd and Reynardine
LookSmart Solutions:: http://www.findarticles.com/

The paper is also available in a slightly longer form, and under its original title, at
Resurrecting Reynardine: Authorship and Authenticity in the Afterlife of a British Broadside Ballad
University of Pennsylvania: Arts and Sciences: http://www.sas.upenn.edu/

Cecil Sharp in Somerset: some reflections on the work of David Harker
C J Bearman, in Folklore, April 2002.
A critical re-evaluation of David Harker’s influential criticisms of Cecil Sharp, which places the accuracy of Harker’s iconoclastic work, and many of the assumptions that have since been based upon it, in significant doubt.
Link: Cecil Sharp in Somerset
Also at: http://newssearch.looksmart.com/p/articles/mi_m2386/is_1_113/ai_86063326
LookSmart Solutions: http://www.findarticles.com/ 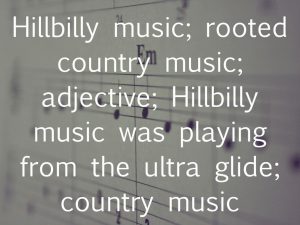